Wolfgang Seeliger is one of the most well known and sought-after conductors in the area of choir and orchestral music in Germany.

Mr. Seeliger obtained his musical training at the Mozarteum and at the University of Salzburg with the likes of Hans Swarowski, the mentor of modern orchestra education, and Nikolaus Harnoncourt who exerted an intense influence on him with his ideas of interpreting music as a language. He then completed his education with the conductors Kyrill Konrashdin, Franco Ferrera and Herbert von Karajan.

In 1983 Wolfgang Seeliger was assistant to Sir Colin Davis, but his musical personality has been most greatly influenced by his six years as assistant to Leonard Bernstein. From 1984 up until Bernstein’s death in 1990, the two conductors worked upon all Bernstein’s concerts and recordings in Germany very closely. In 1982, Seeliger accepted an invitation from the Heidelberg-Mannheim College of Music, where he assumed an orchestral conducting teaching assignment. In addition he worked as a lecturer for various choir, orchestra and conducting courses. 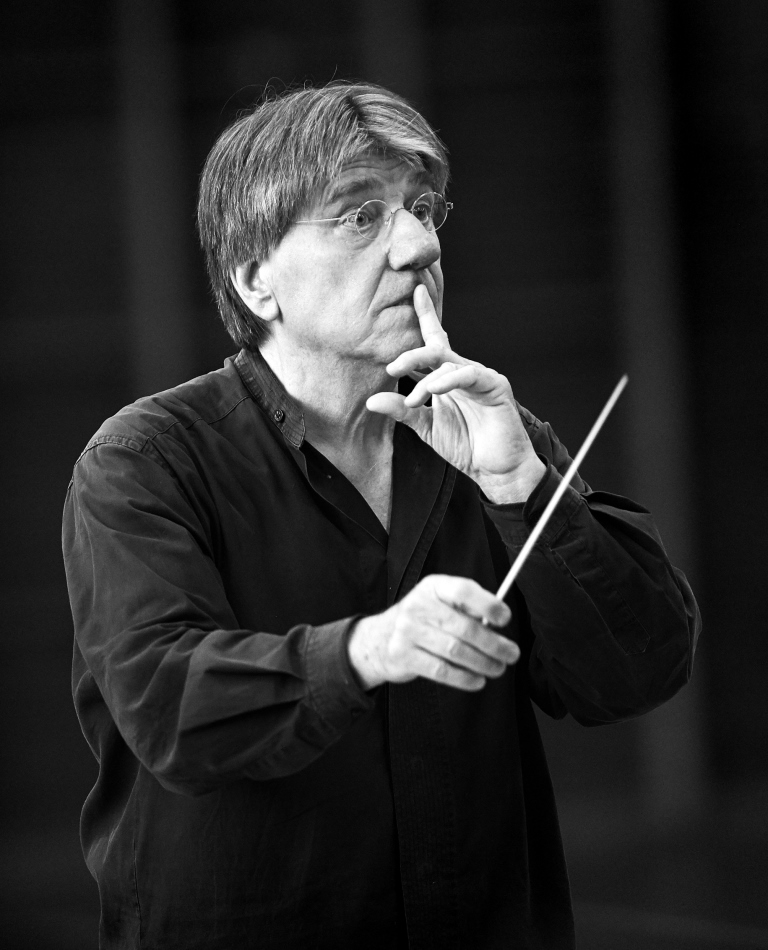 Wolfgang Seeliger’s repertoire includes not only the standard opus (pieces) of choir and orchestra literature of classical and contemporary music, but also less known and unusual music. Commencing in 1994, Mr Seeliger has been the director of the Jagdschloss Kranichstein Summer Festival. He has managed the Darmstädter Residenzfestspiele city festival since 2001, incorporating different artistic activities and innovative performance styles.

In June 2006, Wolfgang Seeliger was awarded the Goethe-Plakette, being the highest award of the State of Hesse, for his life’s work. The Hessian Ministry for Science and the Arts honoured his merits as a global cultural ambassador for Darmstadt, Hesse and Germany and acknowledged his great contribution to cultural development in Hesse. In 2019, he was awarded another special honour: the Cross of Merit from the Federal Republic of Germany.